That beautiful body that floats day and night over our sky, providing us with multiple benefits and that man despairs to step on. We are dedicated to appreciate it only when we go to a field or somewhere outside the city or when we are in our patio at night and this is the reason why we do not give ourselves the time to know well what functions it fulfills.

That is why we will talk about the functions that our moon fulfills and the benefits that it brought to life on earth.

The most obvious benefit of all is the lighting that it provides, allowing certain organisms to develop their nocturnal activity, also allowing new ecological niches and an exploration of habitat and resources more efficiently. 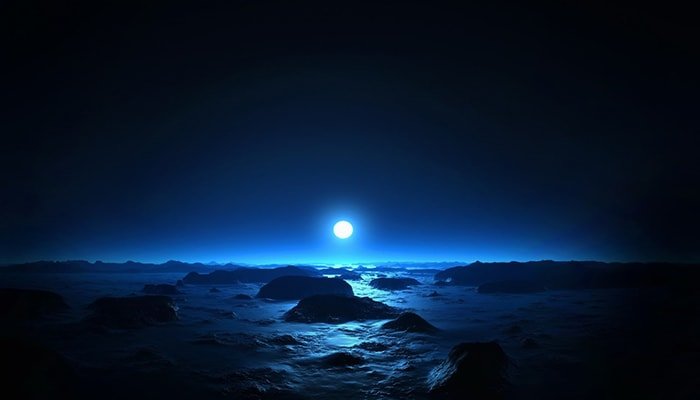 The gravitational attraction of the moon is fundamental, since it produces a deformation on our planet creating marine currents necessary for fish and their food.

As the laws of physics explain, the closer two objects are, the greater the force with which they attract each other.

This creates the tides, since the Moon pulls the oceans towards it and depending on how close it is to the earth, the tides will be higher or lower.

If the Moon were 20 times closer it would be able to completely submerge cities like London or New York, says expert Maggie Aderin-Pocock in Do We Really Need the Moon?, a BBC documentary.

It seems unimaginable, but when the Moon had just formed, it was once this close and had that power. 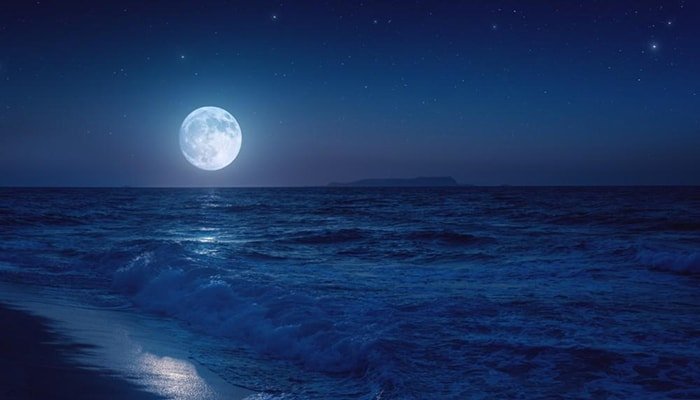 "The moon rotates every 29 days, the same time it takes to orbit around the Earth and that's why it always shows us the same face.

The Earth, on the other hand, does it every 24 hours, but there was a time when the Earth turned so fast that one day lasted 5 hours.

The Moon, however, acted as a brake, explains Maggie Aderin-Pocock.

Since its formation and for billions of years the gravitational force of the Moon slowed the Earth's rotation. ”(Bbc.com)

As the earth slowed, the consequence that it obtained was the acceleration, causing it to move away from us 3,78cm per year, according to the precise measurements of the astronomers.

This in billions of years will cause an imbalance and affect the stability of the planet because the farther the earth rotates slower and according to the laws of physics, while a circular object rotates faster, the more stable it will be on its axis. You can check it by spinning a ball over your finger, like basketball players.

4.500 billion years ago, a planet the size of Mars collided with our beautiful young Earth, and the crash threw a huge amount of liquid rock around.

That shock created the Moon and changed the basic chemistry of our planet: the so-called broth of life was formed, with hydrogen, nitrogen and carbon.

In other words, yes, we are the product of an accident.

But not only that, the Moon played a fundamental role in this.

The Earth cooled, a rocky surface formed, water vapor condensed in the oceans and the Moon began to work by pushing those oceans, and as John Sutherland, a British chemist, explains, that helped to create life. 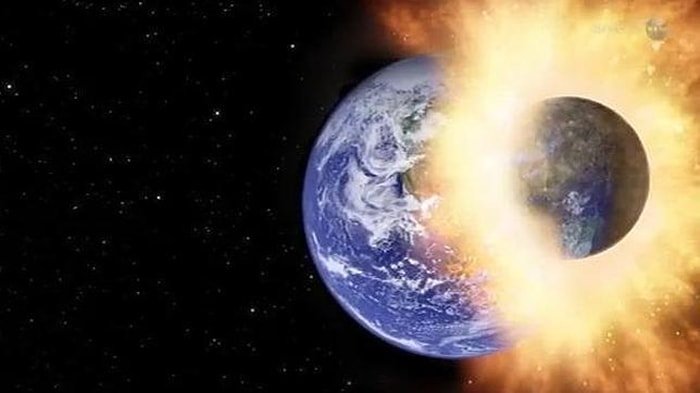 Without the moon, there would be winds similar to those produced by hurricanes and the atmosphere would have more oxygen, causing our magnetic field to become more intense, which would cause the extinction of more than 80% of the animals we know, because the Luna is responsible for maintaining the meteorological intensity.

Something extremely important for life on earth, because thanks to the climates there are different types of species and multiple life forms.

We can simply say: Thank you Luna. 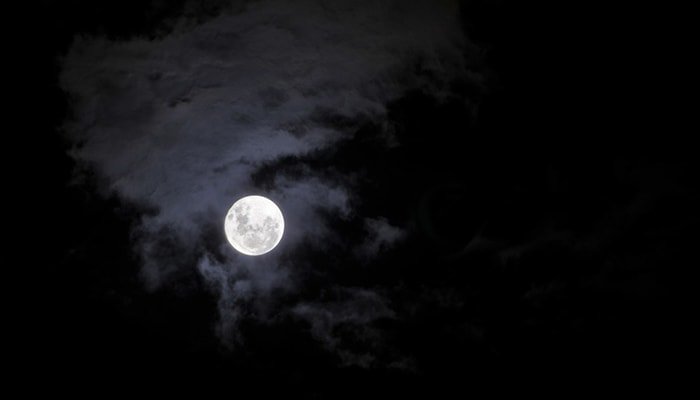 tags: gravitational attraction of the moon, moon benefits, how the moon came, curious facts about the moon, Do We Really Need the Moon?, the face of the moon, the importance of the moon, Moon, The moon rotates every 29 days, The tides, Maggie Aderin-Pocock, moon origin