Reptiles release oxytocin during sexual intercourse, but mammals produce it all the time. That is why reptiles stay away from other reptiles except when they mate, while mammals form attachments with family members, litters or flocks. The more oxytocin is released, the more united you feel to the other person. But we must bear in mind that the levels of segregation of neurotransmitters or hormones also depend on our beliefs and our perception of things. 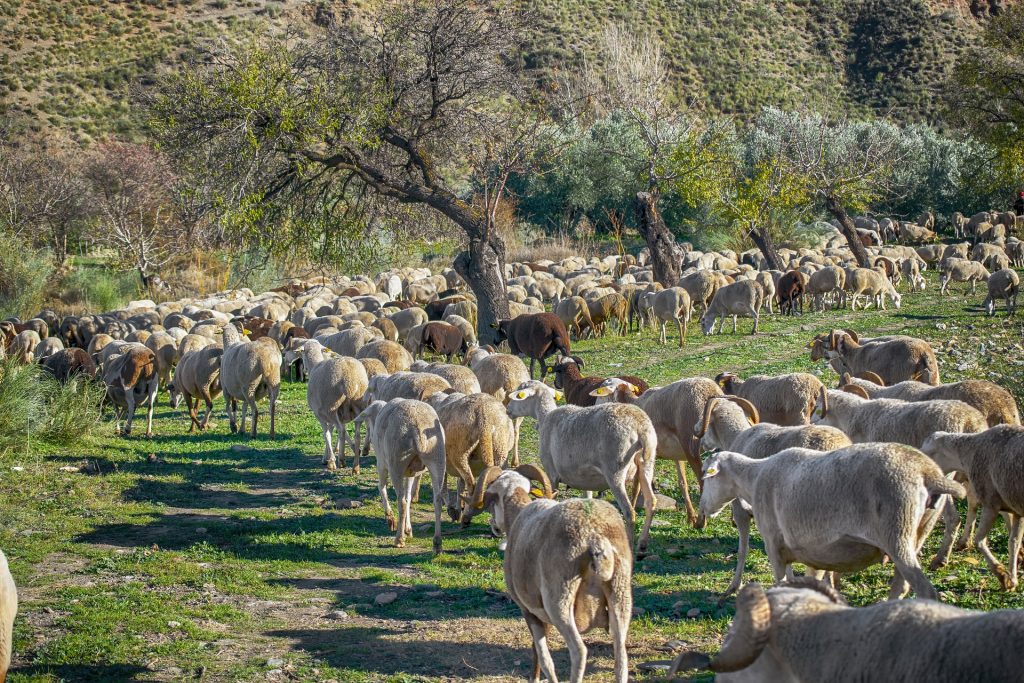 Serotonin: the neurotransmitter of happiness

Getting respect feels good as it stimulates the release of serotonin (Cozolino, 2006). In the animal world, social dominance brings more mating opportunities and more offspring.

It gives way to a time when we realize that being next to that particular person is experiencing more intense happiness. Therefore, it is necessary to invest efforts and commitments in that relationship to maintain that positive emotional state.

Serotonin gives us well-being when things are going well, it gives us optimism, good humor and satisfaction.

However, when after falling in love we begin to experience for example that the other person moves away, that the thing cools or does not go beyond the sexual plane, serotonin levels can plummet sometimes approaching a state of very intense helplessness and anguish where depression can appear.

Serotonin acts on emotions and mood. She is responsible for well-being, generates optimism, good humor and sociability and is known to play an important role in the inhibition of anger and aggression. Low levels of serotonin are associated with depression and obsession (symptoms of heartbreak). 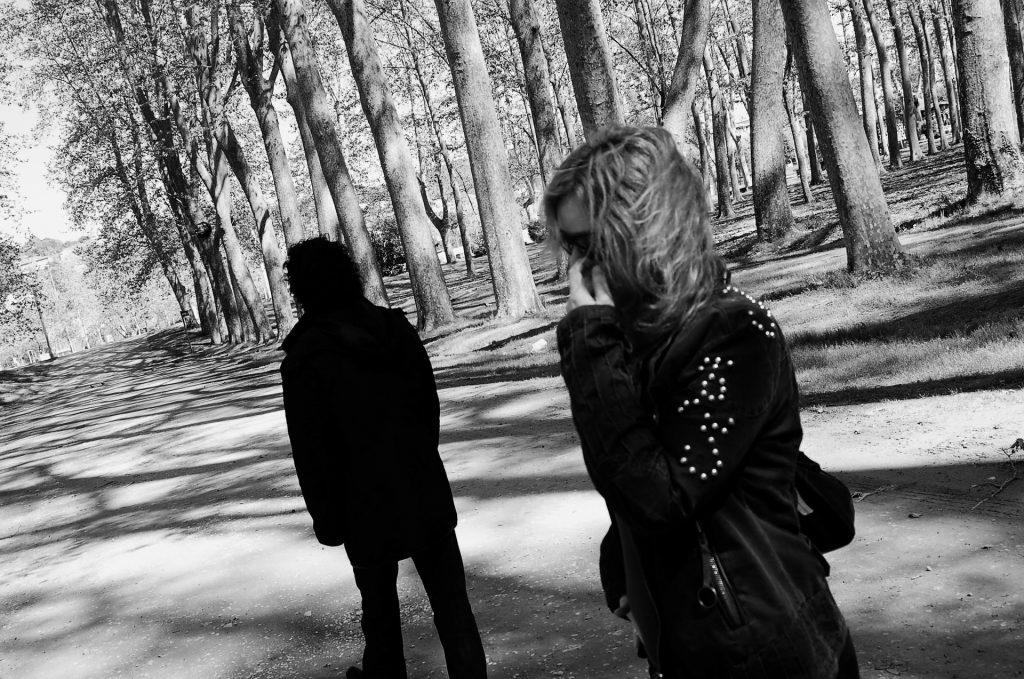 Dopamine: I feel good with you, "I need" to be by your side and I don't know why

Dopamine is related to pleasure, and it is the neurotransmitter that plays an important role in gambling, drug use, and also in love. When we fall in love, dopamine is released, making couples feel euphoric and energetic. Being with these people generates unquestionable pleasure, sensational well-being and sometimes blind attraction.

Likewise, something we have all experienced at some time is that persistent need to be with a specific person and not with another. Falling in love makes us selective and it is dopamine that forces us to focus "all our world" on that particular person, to the point of "obsessing ourselves."

Dopamine is important as it is involved in the reward system. Pleasure makes us feel good, have sex, eat food, and do things that allow us to survive. But both in the drug and in love, when the external (drug) or internal (oxytocin) stimuli disappear, it can create serious problems for a person. Then the monkey and the obsession appear. 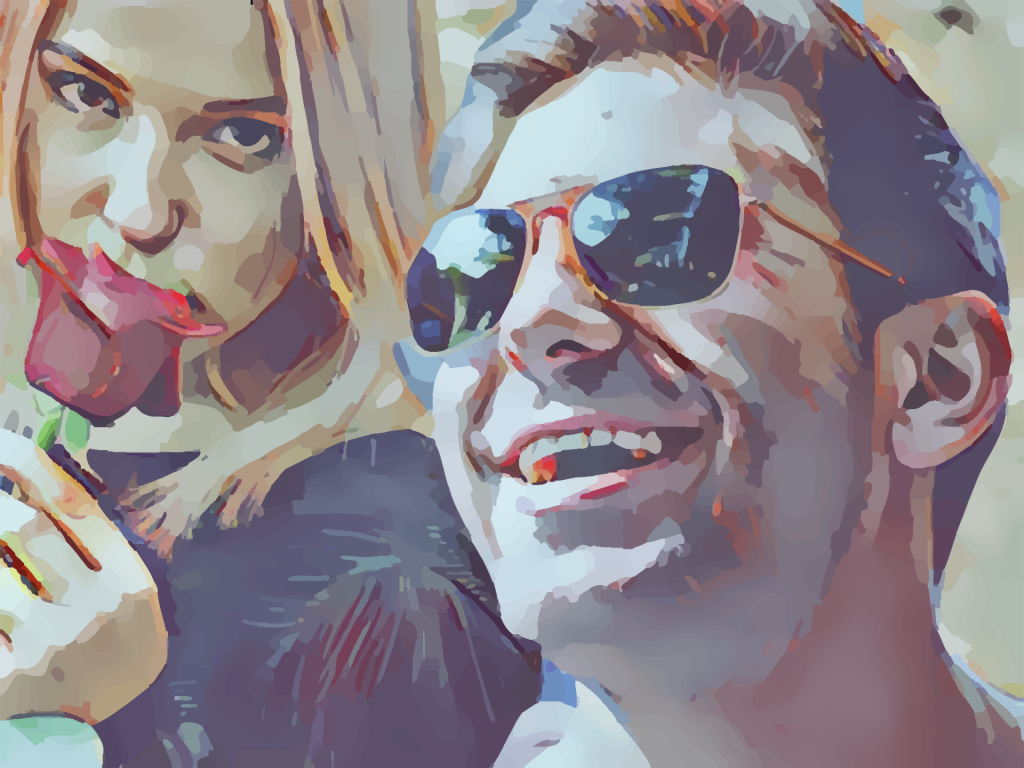 Norepinephrine: the dose of adrenaline

Norepinephrine or norepinephrine is the neurotransmitter that induces euphoria in the brain, exciting the body and giving it a dose of natural adrenaline. This makes the heart beat faster, the blood pressure rises and makes us breathe more heavily so that more oxygen reaches the blood. It causes the symptom of sweaty palms and blushes of the early stages of falling in love, as well as joy, effusiveness, excessive nervousness, to the point of deactivating, for example, the sensation of hunger or the induction of sleep.

Along with the feeling of euphoria and well-being that comes during the early stages of falling in love, there is also an increase in the levels of stress and insecurity about the beginning of the relationship. Proof of this is that initially the amount of a stress-related hormone increases, the cortisol, in the blood, but in more lasting relationships this situation reverses.

However, the situation is much worse when love ends abruptly and against our will. According to researchers, heartbreak is one of the most traumatic, distressing and disconcerting experiences that a person can experience, along with the death of a loved one.

Among other things, the brain begins to release cortisol, the stress hormone. Serotonin levels decrease and, consequently, the ability to think rationally suffers. Paradoxically, the feeling of falling in love increases, because the levels of two key hormones in love go up: dopamine and oxytocin.

After this emotional storm, comes a second phase in heartbreak, where you feel a mixture of resignation, hopelessness and pessimism. After a while, a reorganization begins and the brain is gradually regaining normalcy, and perhaps preparing for a new love story. 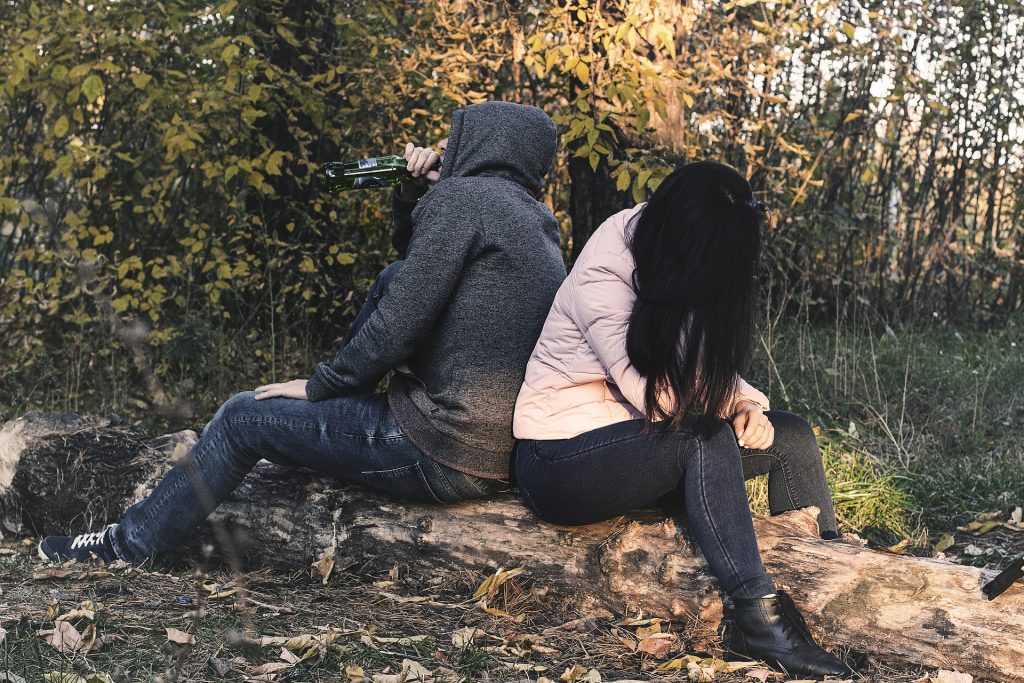 The drug of love versus reason

Natural selection produced in humans a brain that evolved to maximize reproduction, and the neurochemicals of happiness evolved to promote reproductive behaviors. That doesn't make much sense in a world with birth control and sustainability pressures. But in nature, you had to focus on playing many babies. Therefore, natural selection has created a brain with happy chemicals to reward reproductive behavior.

Love promotes reproduction, which causes a lot of chemicals that produce happiness. Sex is only one aspect of reproductive behavior. Love motivates to travel the world just to be alone with that special person. Of course, the reason is above those biological banalities but the neurochemicals of happiness make it feel so good to be in love, that the brain is looking for ways to get more.

In short, we want to be happy and have the maximum neurochemicals of happiness.

Also, Dr. Helen Fisher points out in her work that the human being is not the only creature capable of falling in love. As Darwin himself pointed out at the time, in our world there are more than 100 species, from elephants, birds and even rodents that choose a partner and stay with her for a lifetime. They feel what experts have labeled as a "primitive romantic love," but love after all ... 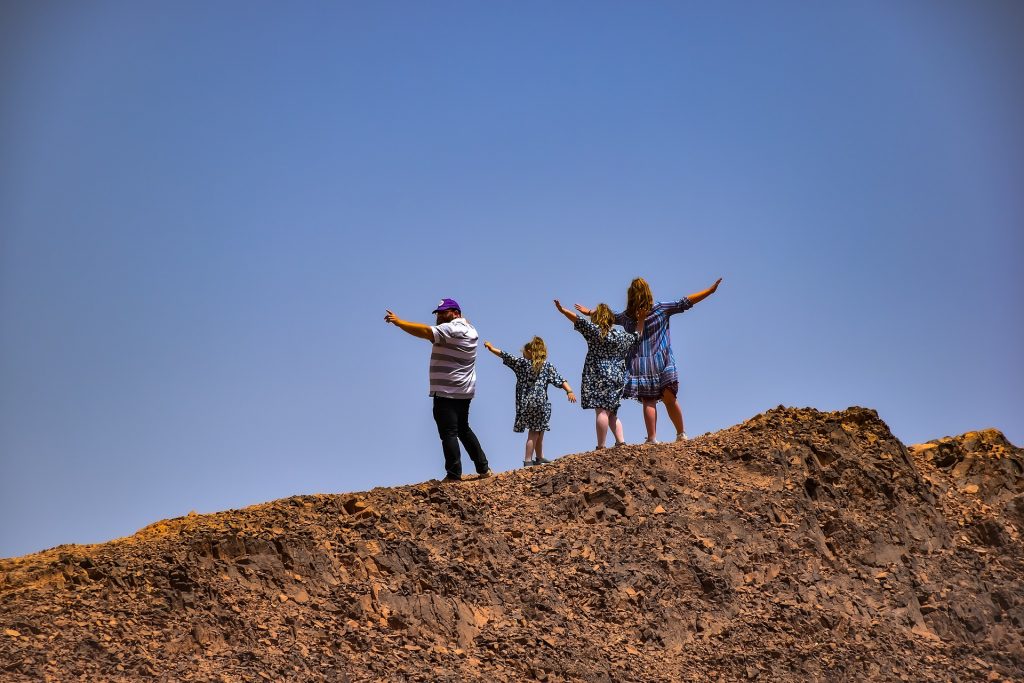