In the early 1970s, a student at the University of Tokyo and his tutor demonstrated that electrodes made of titanium dioxide slowly separated the water when exposed to a beam of bright light. That was one of the first steps in artificial photosynthesis.

Later, in 1974, another similar discovery was made, this time by the hand of Thomas Meyer, a chemistry professor at the University of North Carolina at Chapel Hill, who demonstrated that a ruthenium-based dye, when illuminated, reacted in a way that oxidized water, that is, it took away electrons. 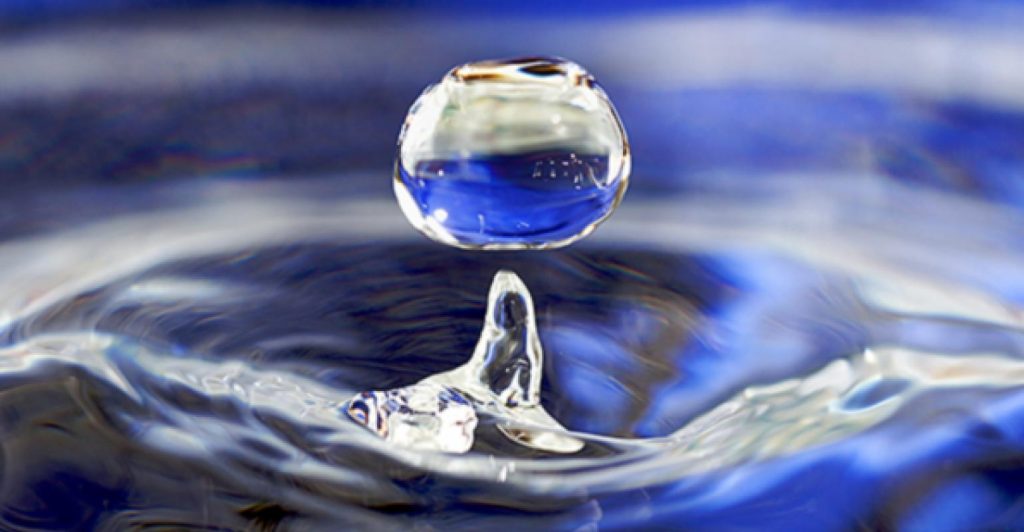 On the other hand, Daniel Nocera, a researcher at the Massachusetts Institute of Technology and founder of the company Sun CatalytixHe did not start by attacking the big problem, which was to divide the water into its components, but first tried to find the right catalyst to combine oxygen with protons and electrons to form water. While experimenting, he found that certain cobalt-based compounds were quite good for this reaction, so he decided to use similar ones to divide the water. Although it was not expected to work, when he used a cobalt phosphate compound in an experiment, he discovered that it did separate water into oxygen and hydrogen. One of the factors that differentiate this device from others, is that it is made with cheap materials and not as rare as the platinum that was used as an electrode, so it really has potential as a source of energy. 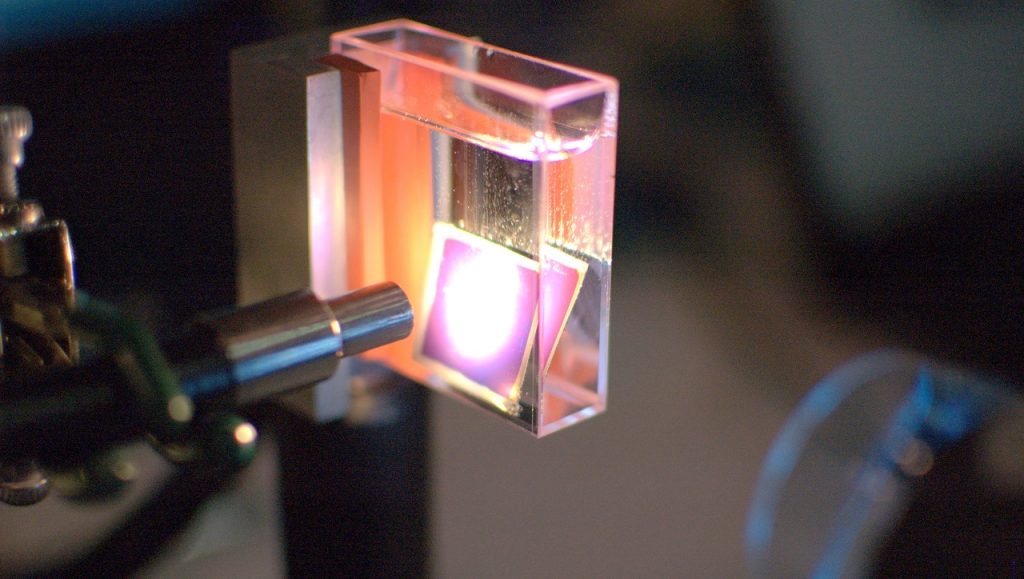 It is a sample of a photoelectric cell in a laboratory environment. The catalysts are added to the cell that is submerged in water and illuminated by simulated sunlight. The bubbles that are seen are oxygen (formed in the front of the cell) and hydrogen (forming in the back of the cell).

It consists of emulating the process of photosynthesis carried out by plants, who use light to produce electrons that are then used to divide water. Similarly, artificial photosynthesis aims to use sunlight to generate an electric current and thus carry out a process of separating water into its basic components, hydrogen and oxygen by means of a catalyst. 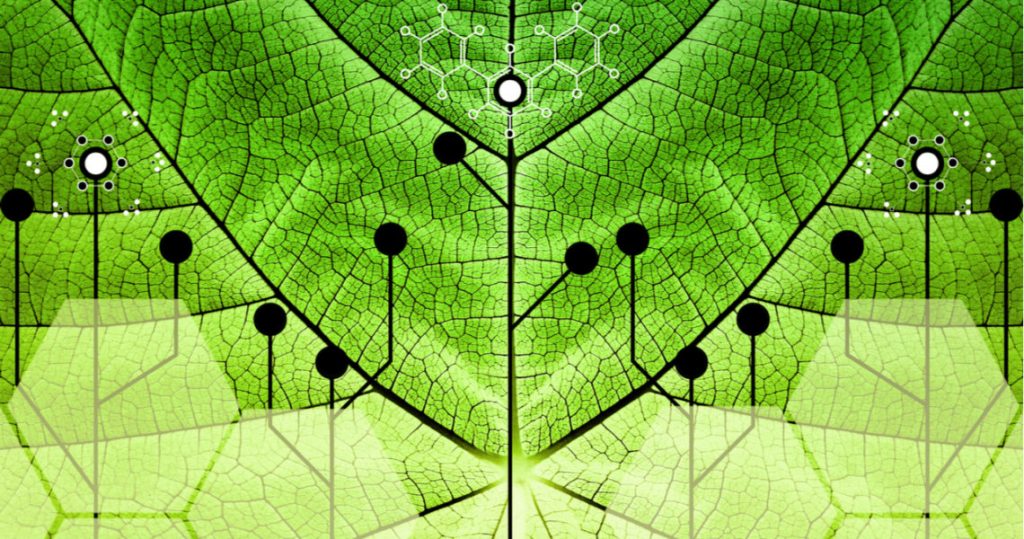 Although Nocera He has not revealed the exact formula of the catalyst, he did say that it is composed of three metals and each has a different role:

Article sent by Pepe Grillo to Wake Up Knowing. 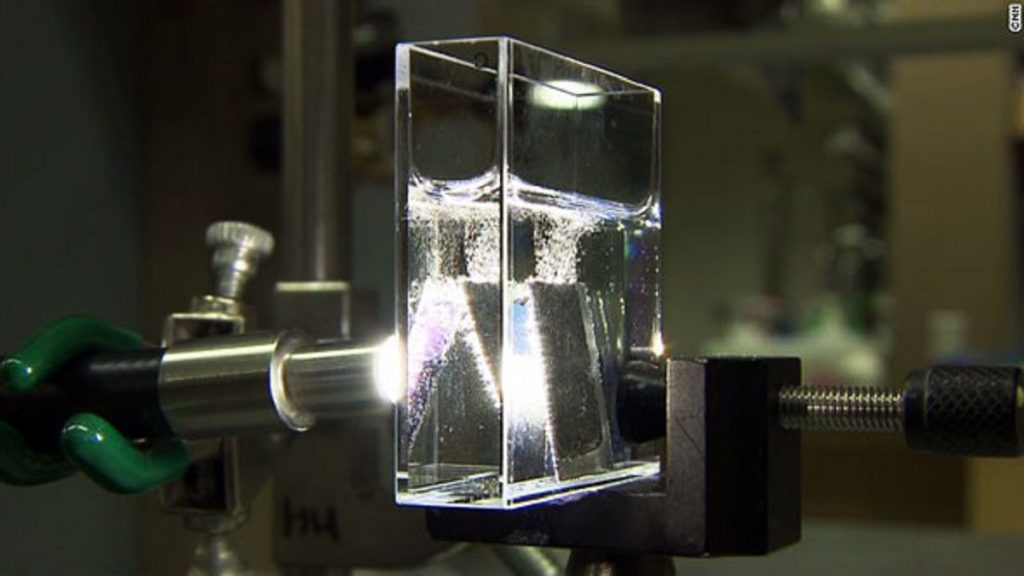